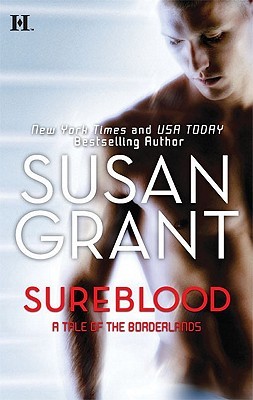 Boy. All the clan captains called him that. He was used to it by now. All of them were old enough to be his father, or even grandfather, but if they didn’t respect him, they wouldn’t have spoken to him at all. Stories of the freighter attack had spread far and wide. The tales had been exaggerated and embellished, already turning to legend. His rescue of Val and the gratitude Conn Blue showed him because of it, coupled with the general sense of tragedy surrounding Tomark’s death, had boosted Dake to his rightful place amongst the pirate leaders. Except, he was still “the boy.”

I went with a book I hadn't even opened yet. Last week I kept trying various books only to find there were sex scenes on page 56. It sounds like there are space captains and stuff. I dunno.