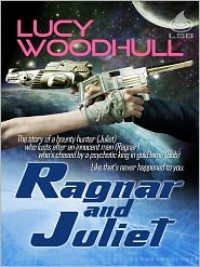 I'm so glad I read this. It was hilarious! I think my favorite part was the introduction of the king, which won't spoil anything for you:

And it got so much funnier when King William actually came out and started scratching his crotch with his scepter. Good stuff, man. Good stuff.
2891 FOES VANQUISHED